We’re here to help you

Tap Into Your Creative Flow 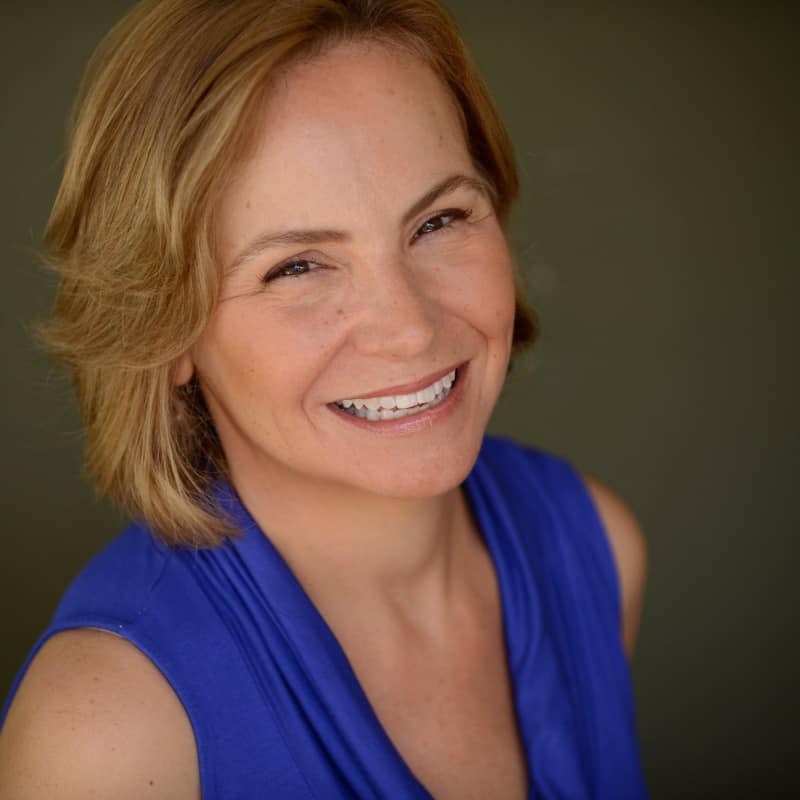 At thirteen, I auditioned for ABC television, but I didn’t get called back.  My nerves always got the best of me. I quit acting and became a Director.  My films won several awards and one was shortlisted for the Academy Awards. Creating and teaching Intentional Acting gave back my dream of acting. I have recently booked roles in two feature films and a commercial.

I  never want anyone to feel the pain of giving up on their dreams like I did.  My commitment is to help actors to know what is missing in their work and give them the tools to fix it.

Intentional Acting has worked for many actors and launched the careers of actors like Madison Hu in BIZAARDVARK; Bex Taylor-Klaus in THE KILLING; and Isabella Balbi in AMERICAN CRIME STORY.

Loren was voted as one of “The Best Acting Coaches in the United States.” 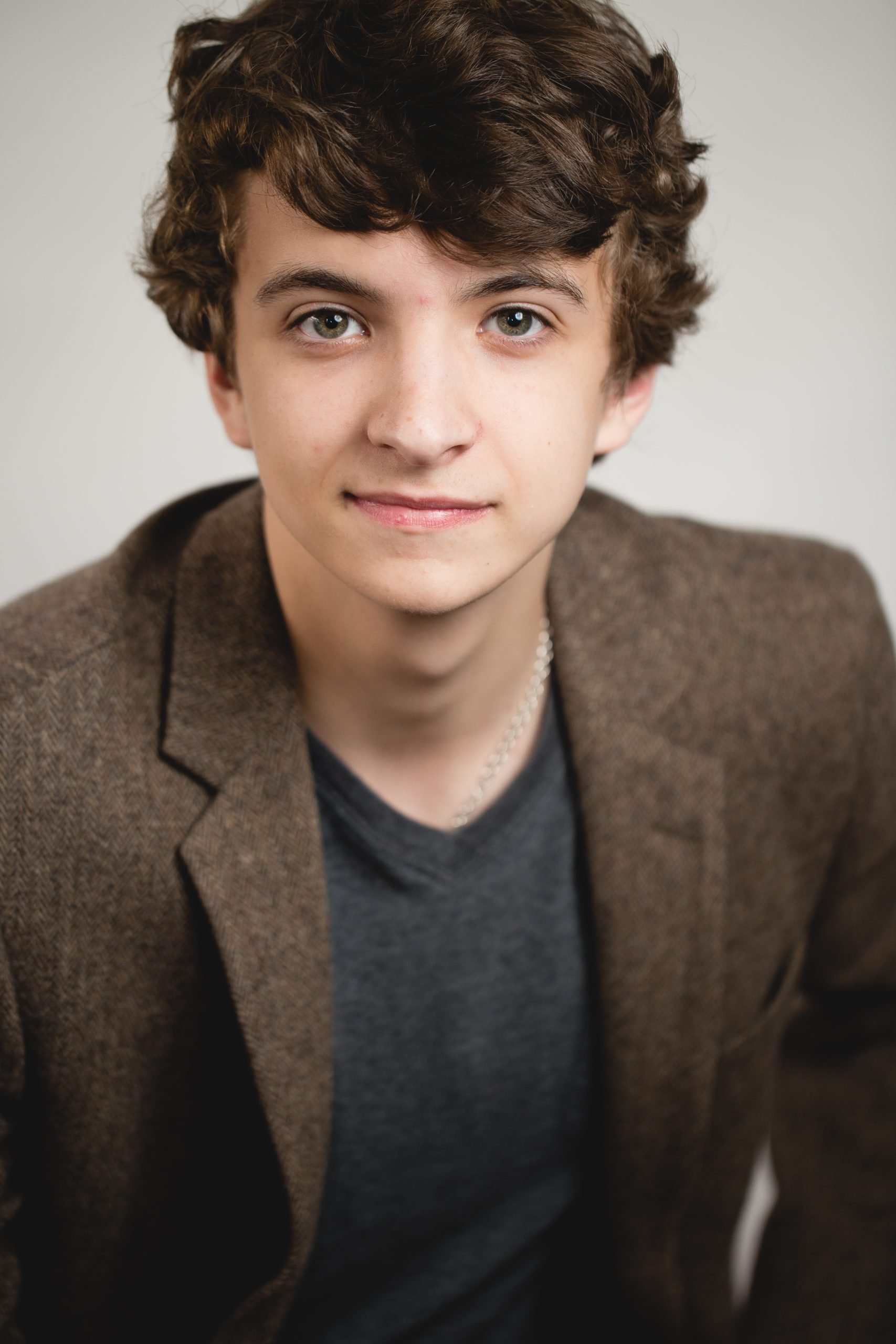 I’m represented by BAM Management and have been seen in a TV series UNDERTOW,  several films and various commercials.  I am an award-winning theatre actor and Champion Irish dancer.

My passions include choral singing, sharing my love of acting with young actors and writing my blog. Check it out:  ccravenacts.wixsite.com/6footover 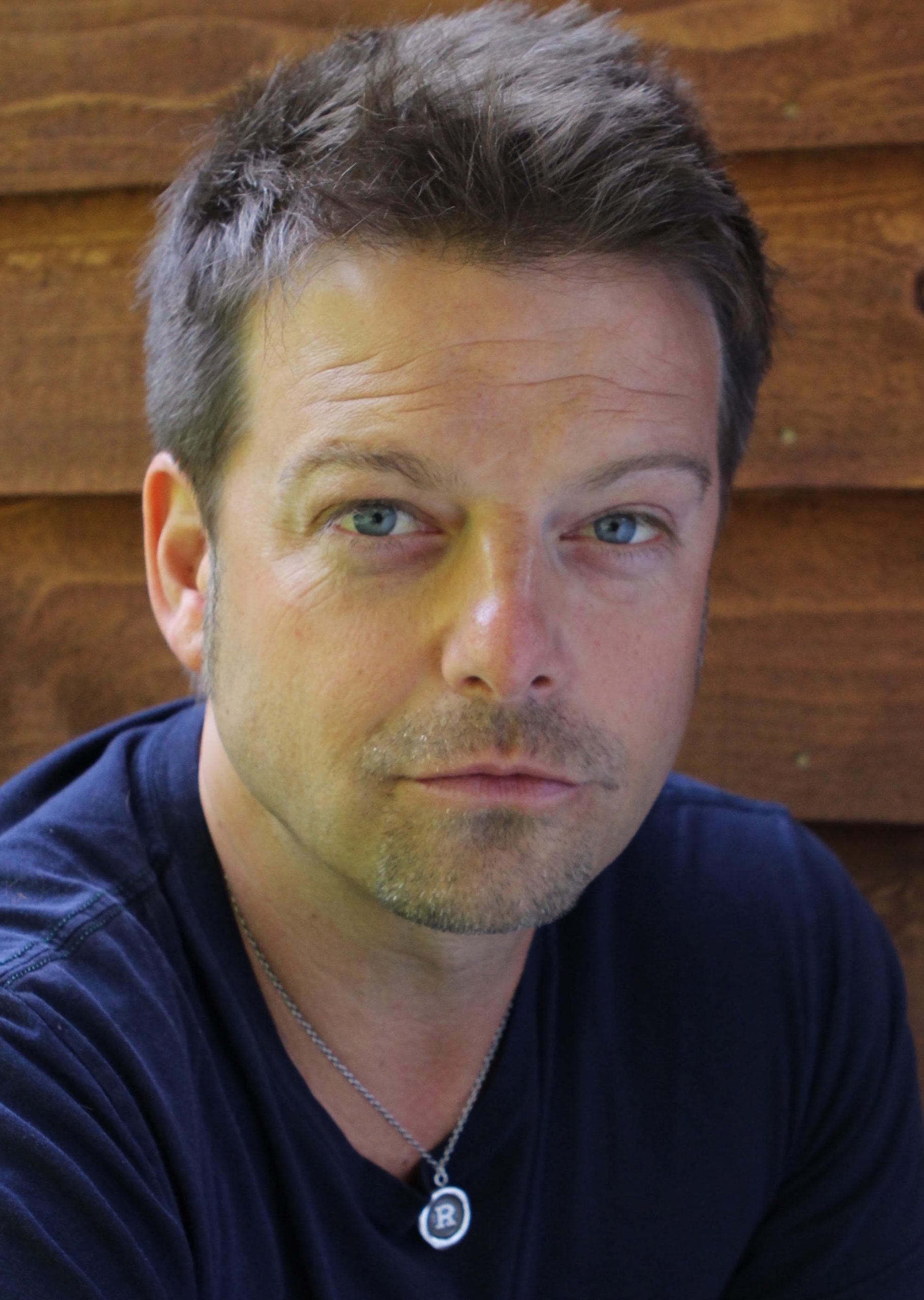 I’ve studied and worked as an actor for over 30 years. In Los Angeles I trained extensively with many of the great teachers. I discovered my passion for teaching and in 2005, I founded The Actor’s Chapel Studio at the Zephyr Theatre. In 2010, I relocated the studio to Vancouver, BC, Canada.

As a young actor, I always had so many questions about how to act. What should I be doing? How do I make it real? I knew the feeling of being in the zone of great acting, but I didn’t know how, nor did I have a repeatable blueprint or structure, to get into the zone intentionally.

Intentional Acting has given me a specific structure for working with a script which allows me to get out of my head and into the doing. I feel so privileged to be able to help actors of any age and level, to take the mystery out of acting and teach them a craft and technique that they can depend on, time and time again.

Our teachers are not only great teachers but working actors, improvisers, theatre people, and filmmakers. They must be certified by Creator, Loren E. Chadima after they undergo a three-step interview process, study Intentional Acting as an actor for a year, assist Loren in classes, and take a written test.